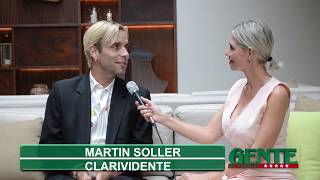 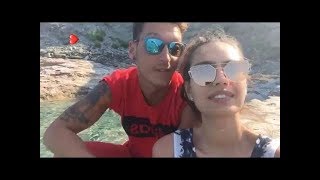 Updating visions 2019 for Austria and Switzerland

Vision: Switzerland: An election, vote or political decision regarding something what controls the citizens or their rights will create controversy. Outcome: Historical decision - first time in Switzerlands history: Vote on marriage penalty is invalid. The Federal Supreme Court has annulled the referendum on the marriage penalty - this has never happened before. Vision: Austria: The government will experience internal difficulties but then be able to overcome them. Outcome:

Vision: Angela Merkel will stay in power. Her weakness is much more on a personal level than on a political one. Outcome: Angela Merkel's mother died Vision: Crypto (BIT): Tougher regulations will give them a difficult time, especially in the first half of the year. Outcome: China considers Bitcoin mining ban Read all prophecies for 2019

Vision: The main problem will not be terrorism, so Europe can rest a little. Disagreements and economic stagnation within the European countries will be the main topics of the year. Existing trenches will deepen. Outcome: No mayor attack in Europe. Disagreements between countries such as Italy and the Union, disagreements with eastern countries made big headlines through the year. Vision: French President Emmanuel Macron will be put under unanticipated pressure which he will