World in flames: why are protests raging around the globe?

Analysis of my publication with psychic forecasts from January 2, 2015 Visions: - The streets of Europe will be burning. The images remind me of photographs and videos in the news during times of dictatorship in South America. Burning tires in the streets, police brutality, violence and persecution within the country's borders. Not an open war like World War 1 and 2, but a civil war with social unrest. - World War 3 will be asymmetrical and not between certain countries, like 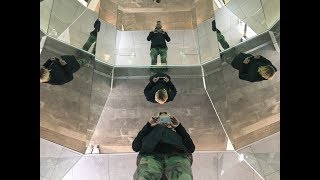