My predictions for the coming new year have been an integral part of my work for years. Although it involved a lot of work, it has always given me a lot of pleasure and joy. It was very enriching and gratifying for me to be able to give suggestions on the most diverse areas of life with my predictions. In the last three years, an extraordinary amount has changed worldwide; we are currently experiencing the dawn of a new era. Of course, this is also accompanied by major restru 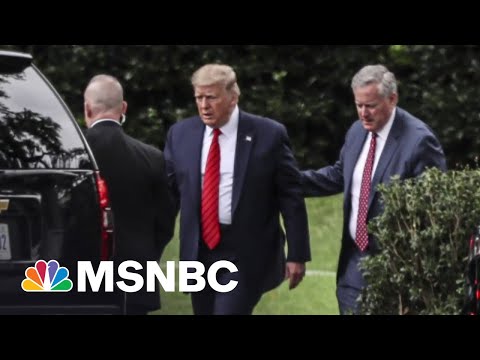 December 20, 2021 A few weeks ago, public Washington was rocked by another political scandal. After it became known that Trump and his closest entourage were planning a post-election coup and that storming the Capitol was part of the plan, many politicians and journalists reacted in shock! A coup d'état in the most powerful democracy in the world! For me as a psychic consultant, the attempted coup was not news. Sooner or later, what had been planned behind closed doors even b 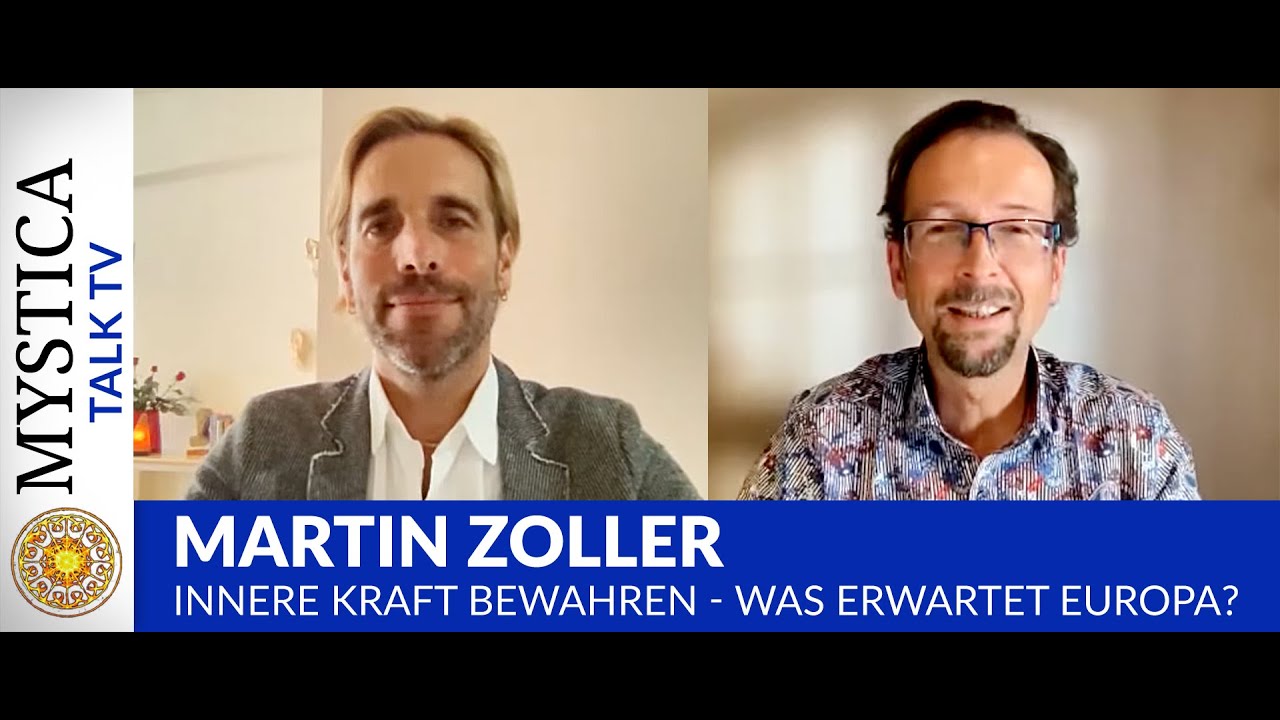 Lecture and consultations at Lanserhof Tegernsee, Germany (October 10 to 15 2022)